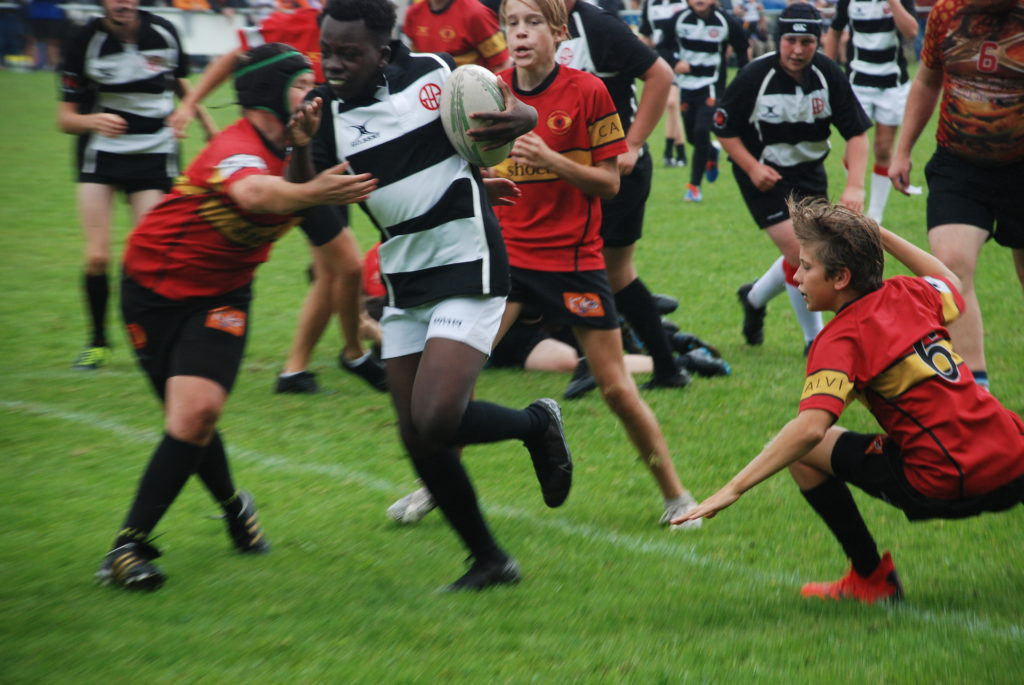 Our The Hague Barbarians Junior side had their first competitive games at the Breda rugby tournament on Saturday September 11 and showed off their brand new shirts. In the spirit of the Barbarians, each player wore the socks and shorts of their home club (Wassenaar Warriors, Voorburgse Rugby Club and WRC Te Werve).

The weather wasn’t kind to them with the rain falling heavy during the games and the team had to face some last minute injury drop outs, leaving them only with 15 players and no substitutes. The team dug in deep to put in a solid performance against sides that are above them in the national competition. Overall the team did themselves proud and finished 4th out of 6 in some closely fought matches. A great start for the new team and showed real promise for the season ahead! 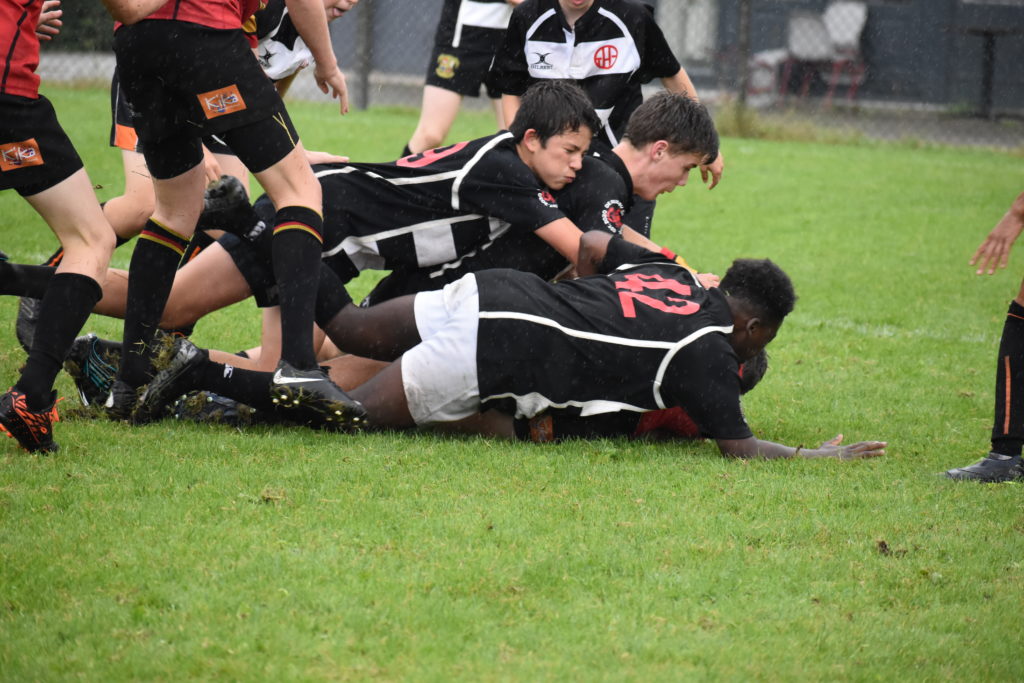 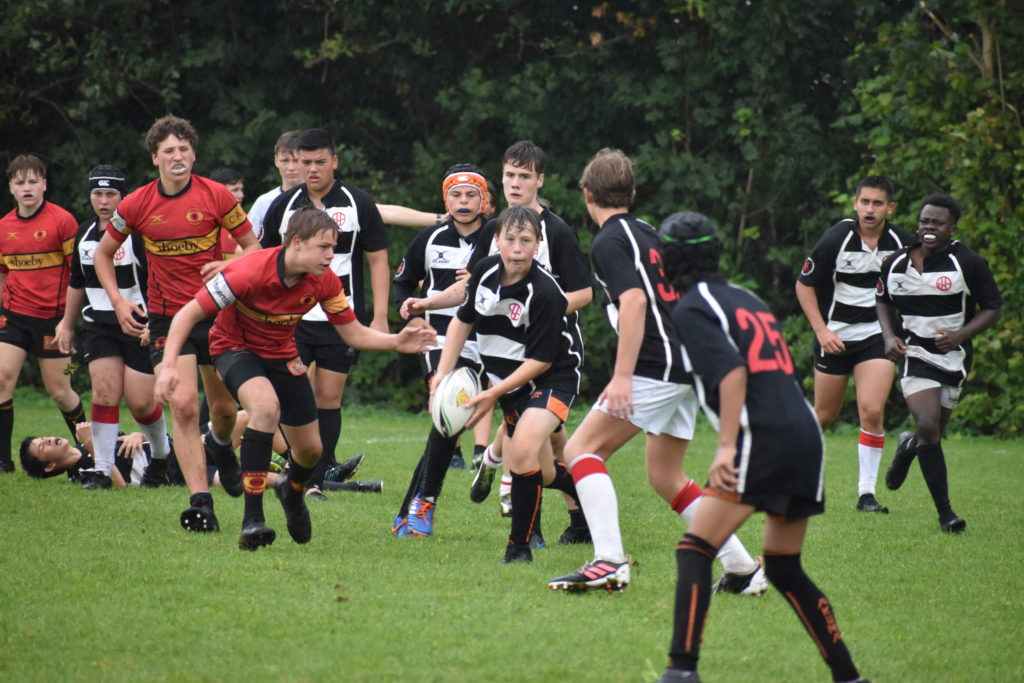 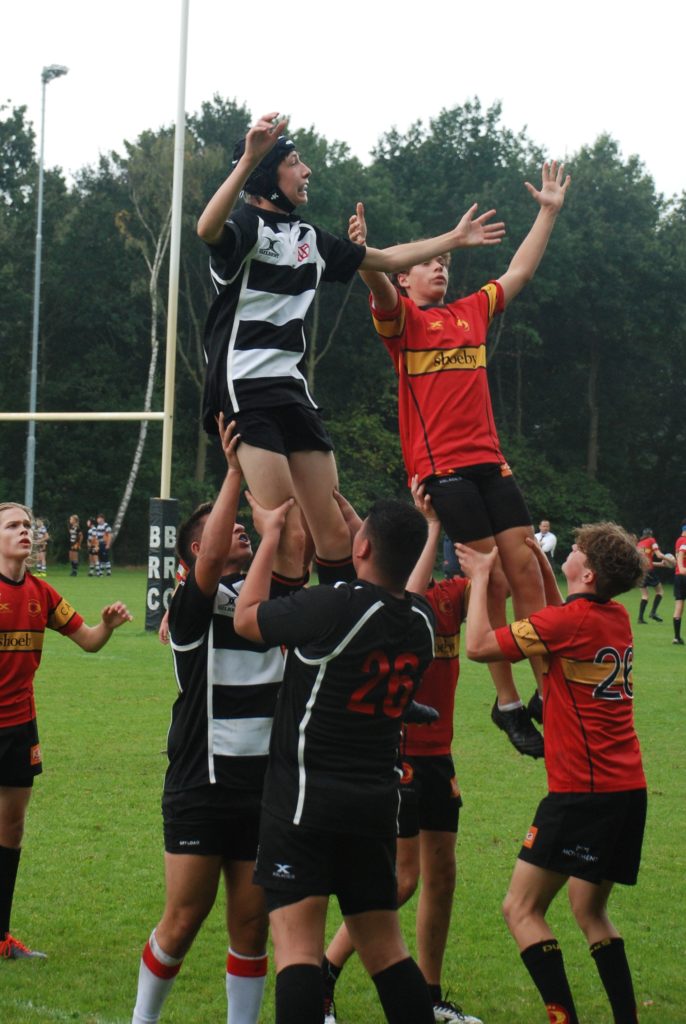